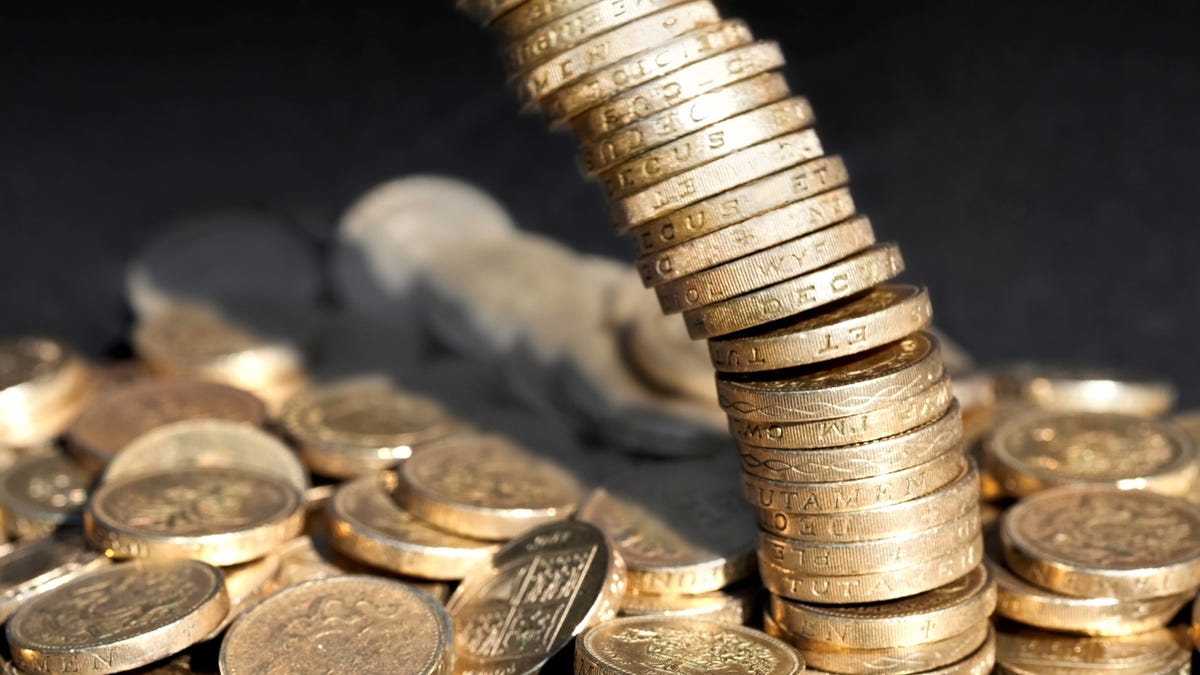 UK cost of living payments explained: how much, when and who is eligible?

The UK government is offering payments to help its residents cope with the rising cost of living.

As the UK sees inflation soar beyond 9%, the cost of fuel is dangerously close to £2 a litre, and the overall cost of travel, goods, food and services continues to climb, the majority of British citizens feel the sting.

The cost of energy, in particular, is becoming a sore topic for many. Cornwall Insight predicts the price cap – originally designed to protect consumers from short-term price swings – will be increased by 65% ​​to £3,240, an amount few will be able to manage without help.

There are payments and grants available, and here’s what you need to know about them.

The UK government has announced a £37 billion support package, including fuel tax cuts and support payments. In the first wave, £650 will be deposited into the bank accounts of eligible people. Payments are tax exempt.

Anyone on means-tested benefits should automatically receive the £650 payment. This includes:

The first cost of living payment

The first payment of £326 is starting to appear – both clear and pending – in bank accounts now, automatically. You should see it by July 31, but contact your local council for help if you don’t. You will see the payment made to your bank account under the DWP Cost of Living reference.

However, if you only receive tax credits, the schedule is different. The first payment will be made in the fall, followed by another around Christmas, but the dates have not yet been made public.

The second payment of £324 will be due in the autumn, although there is no exact date when it will land yet.

Subsidies on the energy bill

Initially, former UK Chancellor Rishi Sunak offered the public a £200 ‘cut’ on their energy bills this year. However, the scheme was widely condemned as a ‘loan-no-loan’ that you couldn’t opt ​​out of and had to repay at £40 a year – even if you didn’t receive it.

From now on, every household in England, Scotland and Wales will be part of the Energy Bills Support Scheme. Unlike cost of living payments, this will not land in your bank account. Instead, £400 credit will be added directly to your energy supplier account. As a bonus, however, you won’t have to pay this one back.

You do not need to apply for this grant, and it should appear in your account in the fall. If you’re on a prepaid meter, you’ll likely receive a voucher instead, although details are still under debate.

Tenants are also complicated. If you’re paying your landlord for energy use, for example, you won’t necessarily benefit. There are also cases where individual energy meters are installed in multi-occupancy homes (HMOs) – and it is not yet clear how these challenges will be met.

Winter fuel payments were introduced to help pensioners and a small group of people on fixed incomes with the extra cost of heating their homes during the colder months.

The government says a further £300 could be offered to pensioners from the autumn as a one-off payment. The Winter Fuel Rebate Scheme typically ranges from £250 to £600, depending on eligibility.

If you receive the state pension, the payment is made automatically. Alternatively, you should make a claim if you think you need further assistance.

Yes. To receive the £650 you must have applied for and received Universal Credit for an assessment period that ended between April 26 and May 25. limited to the period from April 26 to May 25.

If you are overdrawn when the cost of living payments come in, you have the option of asking your bank to pay certain bills before repaying the overdraft you owe them. This is called the first right of appropriation.

To make a request, use this sample letter.

With the UK government busy with leadership changes and debate, further announcements of aid in the near future are unlikely.

The Competition and Markets Authority (CMA) is investigating record fuel prices in the UK, which continue to climb despite a reduction in fuel duty. The watchdog will analyze whether or not the savings are passed on to the drivers at the pump.

On energy, financial expert Martin Lewis has warned that the upcoming rise in the energy savings cap could be seen as a “national financial cataclysm” which the next prime minister should tackle. £400 is a start, but when estimates suggest consumers will pay thousands of pounds more over the year, in real terms you can see why Lewis suggested ‘hot spaces’ could end up getting worse. open alongside food banks this winter.

There is an additional payment of £150 for those on disability benefit which will be paid in September. Some households will be eligible for a combination of the aids offered and will receive more than one type of payment.

Another £150 council tax rebate was paid several months ago to properties in municipal tax brackets A to D, although some councils may still process these rebates. Many local councils also have discretionary funds to help you, but you must contact them directly to be considered.

If you’re having trouble and need urgent help, check out the resources below:

For more information on what we can expect this year and how inflation is causing chaos around the world, check out our guides:

Nasdaq Bear Market: 3 Breakthrough Stocks That Can Triple Your Money By 2027

Two models for targeting doctors and nurses with digital banking