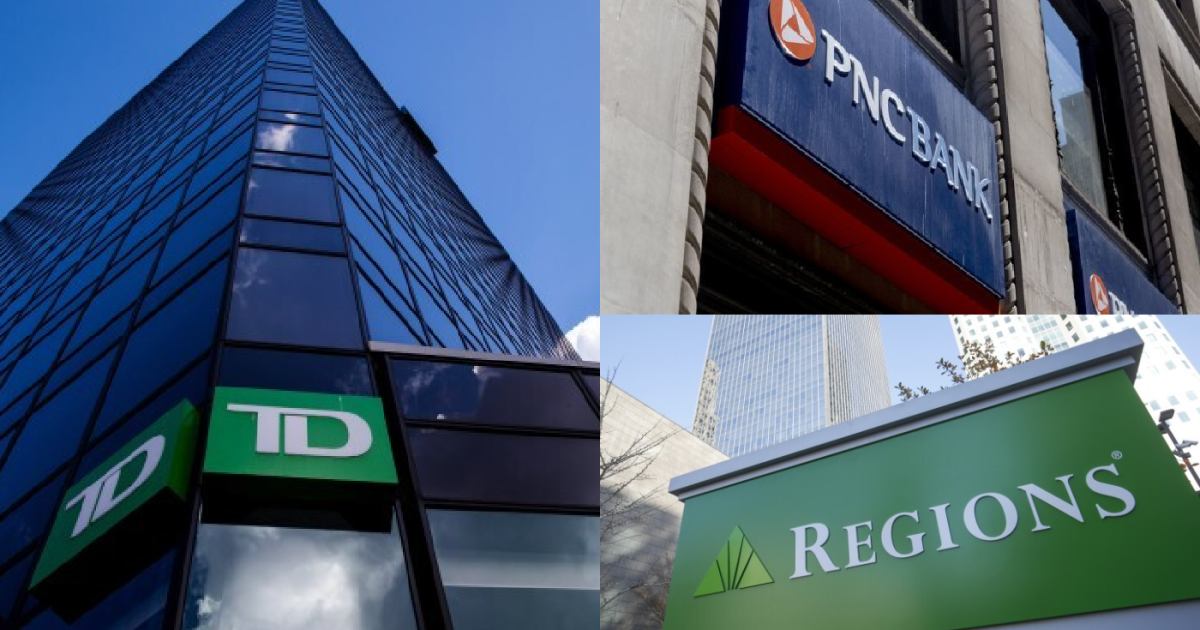 These 10 banks are rethinking overdraft fees. Here is why and how.

Since President Biden took office in January, several US banks have announced major business changes that will reduce the amount of income they generate from overdraft fees.

Other banks have indicated they are reconsidering fees, which have long been a key pillar of fee income despite continued criticism from consumer advocates.

Recent changes, which are being led by regional banks, range from completely eliminating overdraft fees to introducing new products that will provide cheaper options for customers who live paycheck to paycheck.

These moves could be indicators for an industry that is under pressure to change. They come as startups without overdraft continue to draw customers away from traditional banks. They also come at a time when officials in the Biden administration – and in particular the new leadership of the Consumer Financial Protection Bureau – are expected to take a tougher stance on overdraft fees.

“Overdrafts have the potential to be very expensive for consumers, and we continue to monitor market activity in this area,” a CFPB spokesperson said in a statement.

In the years leading up to the COVID-19 pandemic, the amount of money banks collected through overdraft fees remained fairly stable, hovering around 5% of fee income. But last year, revenues slumped, partly because of government stimulus packages that inflated consumers’ bank accounts, and partly because some banks waived the fees in anticipation of widespread economic hardship.

In 2020, the banks that communicated the data to their regulators collected $ 8.82 billion income related to overdrafts, a drop of 24.5% compared to 2019, when these banks earned $ 11.68 billion. Some industry executives recently warned investors that they did not expect the income generated by overdraft fees to be clawed back.

The following is an overview of 10 banks that, to varying degrees, are reviewing overdraft fees.