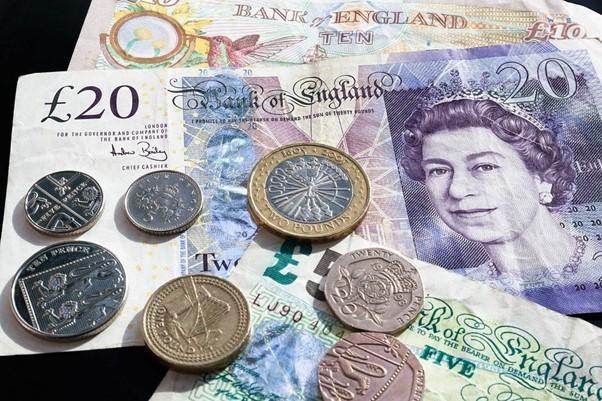 We need someone to blame for rising costs, but is everything really “out of our control”?

When I was younger, I was told that our lives here in this country were temporary and one of two things would happen. We would be taken back to Pakistan when the hosts got fed up with us or we would choose to leave voluntarily.

It was something that first generation of immigrants wanted to tell us again and again. “Don’t get too comfortable,” they repeated, “it’s temporary.” At the time, we didn’t care.

They never mentioned that it might get way too expensive to get up in the morning.

It was suggested to me recently that it might be an idea to prepare this back-up plan because right now it’s getting harder and harder to survive on the average wage.

The cost of energy, which means you could end up paying over £300 a month and the price of filling up your car, can even keep people from getting to work.

On top of that, food prices and household items further squeeze the budget. Soon we will win just to survive. Money comes in and goes out by direct debit and the only way out is to borrow.

We find ourselves overdrawn and a faceless bank takes advantage of our misery. If you think about it, bank and credit card fees have got to be some of the most disgusting things ever invented.

The credit card in particular encourages a person to remain in debt. There is no way a person will ever be able to repay this debt as the endless charges keep piling up.

Anyone who says people live beyond their means is simply not looking at the lives of ordinary people.

What we cannot allow more than anything else is for the narrative to change and for blame to be directly focused on things “out of our control”.

Brexit was certainly self-inflicted. It’s funny how the same media that supported Brexit are now complaining about rising vegetable prices.

In the coming months, much will be blamed on the situation “out of our control”, including the pandemic and the war in Ukraine. What will most likely happen is that we will be told that the latter is the cause of rising costs everywhere.

We know very well that corporations and politicians will use these events to make life more difficult for ordinary people.

It’s easier to blame something that’s out of our control, that way people will accept their situation.

Yet some of these costs were already expected to increase before the war in Ukraine.