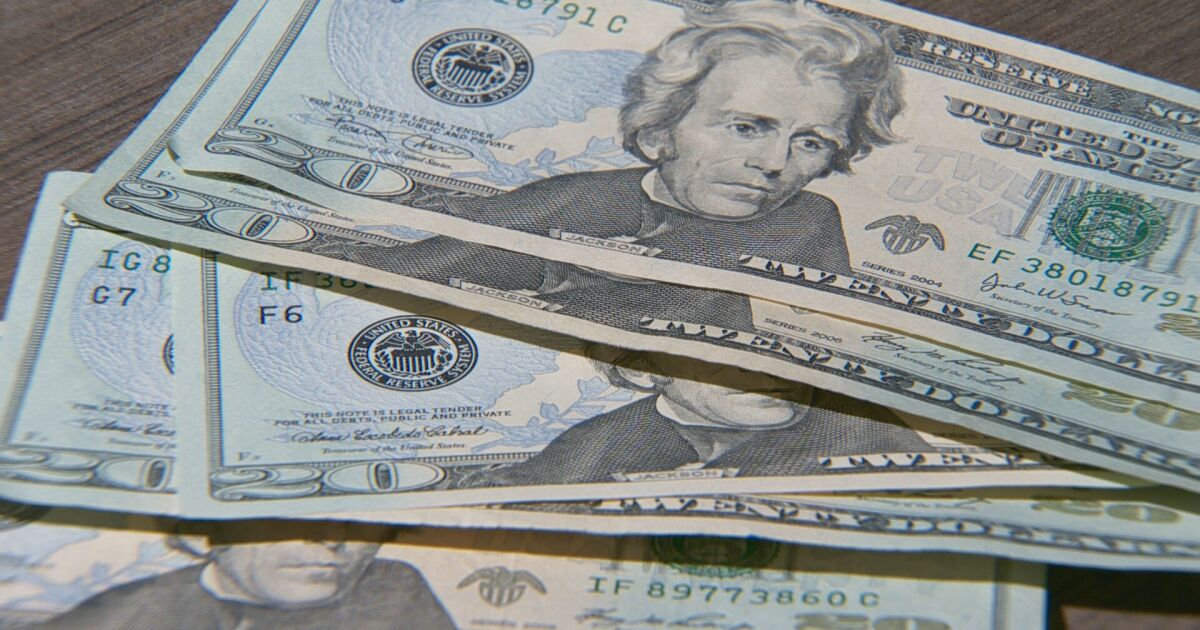 A woman working in Overton County used her job as a clerk to alter vehicle titles – creating fake new ones for herself – and secure personal bank loans with her forged documents.

The discovery of what she had done was a collaborative investigation conducted by the Tennessee Comptroller’s Office in conjunction with the Tennessee Highway Patrol and the Tennessee Department of Revenue.

The clerk changed the title of a 1949 Cadillac to make it look like it was recently sold to one of his family members. The real vehicle had been destroyed in a garage fire about 22 years ago.

After registering the Cadillac title with the state of Tennessee, she used it as bogus collateral to secure a $15,000 loan.

The clerk also changed the documentation for a 1979 Ford that no longer exists. She registered it with the state and used the new fake title to get a $28,000 loan.

To avoid paying sales tax, she declared the vehicles as gifts, which also required her to falsify state and county records.

The attendant sold a vehicle to a mechanic to whom she owed money, then allowed it to be registered as a gift to the buyer.

Investigators also found the clerk had removed office furniture, equipment and some flooring from her office space without approval from the Overton County Executive. What she removed was loaded into a trailer and taken to private property.