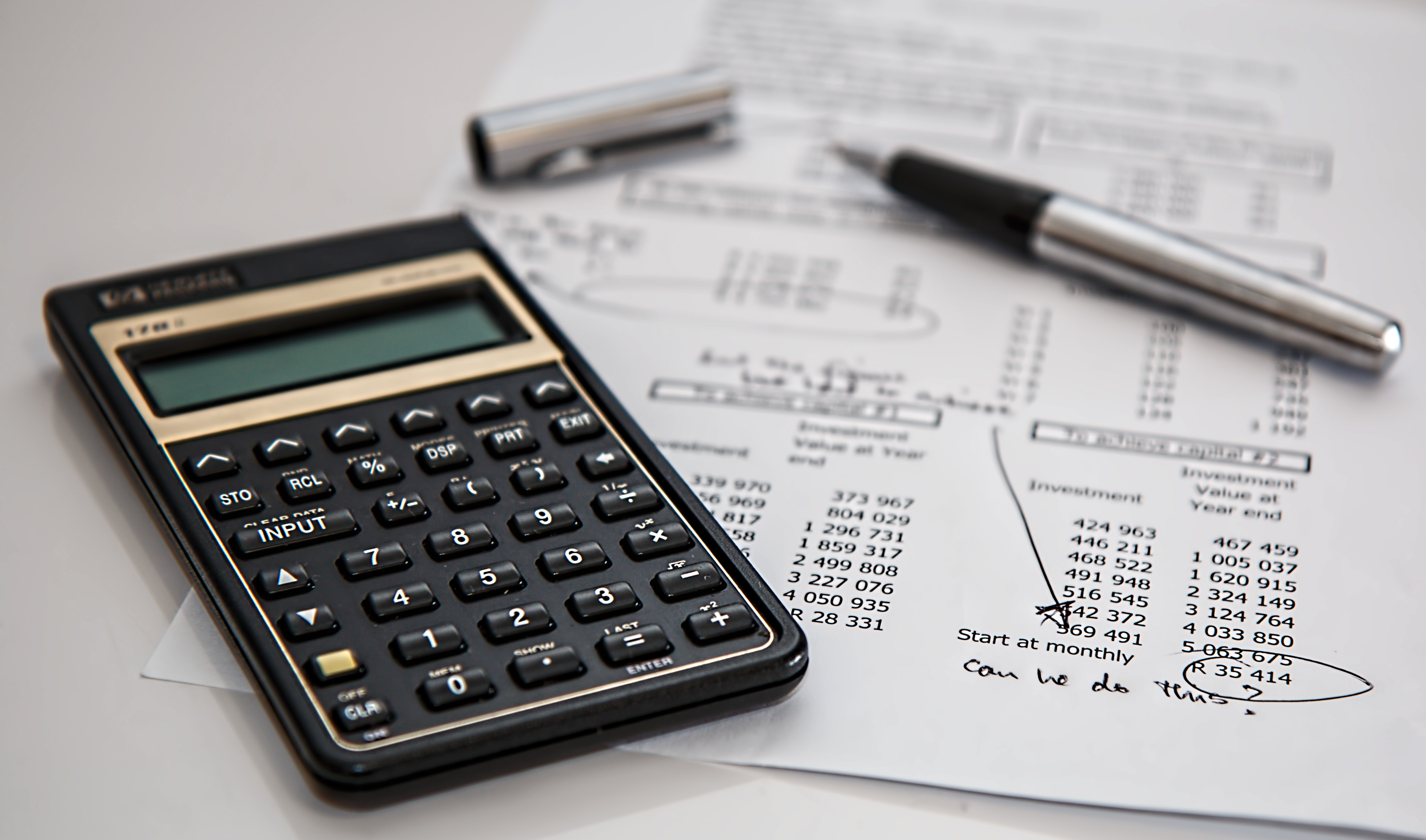 Farmers in Northern Ireland face four major cost challenges; “Food, fertilizer, fuel and finance”, that is, according to the head of agriculture at the Ulster Bank.

The head of agriculture at Ulster Bank believes that finance is likely to be the factor that will have the least impact on ‘agricultural cash flow’.

But McKervey also warns that indicators suggest base interest rates could hit 4.0% before Christmas, rising to 5.0% in the new year.

McKervey, who has his own small suckling farm, said base interest rates have averaged 0.5% over the past 14 years, but in recent weeks that figure has risen steadily to at about 2.25%.

He said it will create different scenarios for some farmers with loans.

“These increases will have a direct impact on the amount of money required by agricultural businesses to manage their bank debt.

“The fact is that most loans in the agricultural sector in recent years have been taken on the back of variable interest rate agreements.”

He said Ulster Bank’s approach was to test lending to agricultural customers until interest rates fluctuated by more than 2% beyond the agreed figure.

“We have a very good idea of ​​the ability of customers to repay the amounts due. Moreover, despite recent interest rate hikes, the financial position of most agricultural businesses in Northern Ireland remains strong.

Ulster Bank’s head of agriculture stressed that if farming businesses are having difficulty repaying their monthly debts, it’s “far from the end of the world”.

He said companies should consider options such as interest-only repayment or extending the total loan repayment period.

McKervey said farmers should be especially careful about how they manage their overdrafts.

“An overdraft should reflect the ebb and flow of funds flowing in and out of a farming business.”

He warned that if farmers are in a position where their overdraft levels remain close to their limits, they should explore other options such as restructuring into a loan.

McKervey said an overdraft should not be used to cover one-time, large payments such as the fertilizer bill.

“The best way to manage this financial expense is to arrange a tailor-made loan with the bank.

“This can be repaid over an agreed period of time. One option could be to only bear interest for an agreed number of months and repay the principal using single farm payment funds or income generated from livestock sales.

While he is confident that most agricultural account balances are relatively strong at present, Ulster Bank’s head of agriculture also acknowledges that this could change in the coming months.

He said all economic indicators point to a costly winter for farm families with high food, fertilizer, energy and tax bills to pay.

McKervey said the key starting point for farmers now should be to plan ahead and ensure they are working with a cash budget that will cover their operations for the next six months.

How should you pay for short-term financial goals? – Claiborne Progress