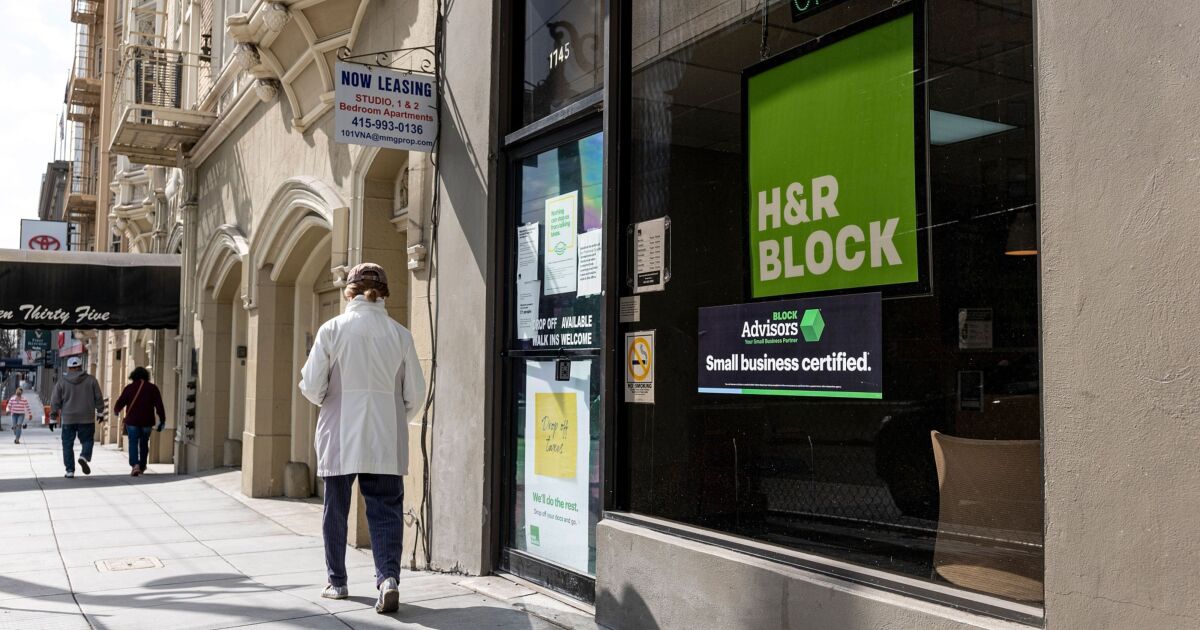 H&R Block’s challenger bank, Sprucechose the MX financial data platform and Galileo Financial Technologies, a company that helps challenger banks with payments and digital banking, to provide some components of the technology behind its mobile banking app.

The companies announced the partnerships this week. The Galileo and MX picks provide a glimpse under the hood of this new challenger bank, which is not limited to H&R Block users but carries the brand’s reach and cachet.

“We want [customers] to be able to easily, quickly and reliably access, deposit, transfer and grow their money through Spruce,” Les Whiting, director of financial services at H&R Block, said in a press release Tuesday.

On Thursday, H&R Block said it would use data enhancement tools from financial data platform MX, in Lehi, Utah. For starters, MX will augment transaction data for Spruce users, revealing merchant logos, categorization, and locations in their spending history.

“The data from MX will enhance the customer experience of our Spruce mobile banking platform and provide the visibility and insight customers need into their finances,” Whiting said in a press release Thursday. “Helping customers see where they are spending their money is a positive step in helping them manage their money better.”

Spruce launched on January 20 with a no-fee spending account, the ability to set savings goals, cash back on the Spruce debit card, credit score monitoring, early access to checks payroll and overdraft protection up to $20. In an announcement about an upcoming Investor Day that will look at the new product, H&R Block describes Spruce as a mobile banking app designed to “help people get good with money, with a focus on transparency, ‘accessibility and support’.

The deposits are held by MetaBank, a subsidiary of Meta Financial Group in Sioux Falls, South Dakota, with assets of $7.6 billion.

Proceedings of the last full day of the 2022 session