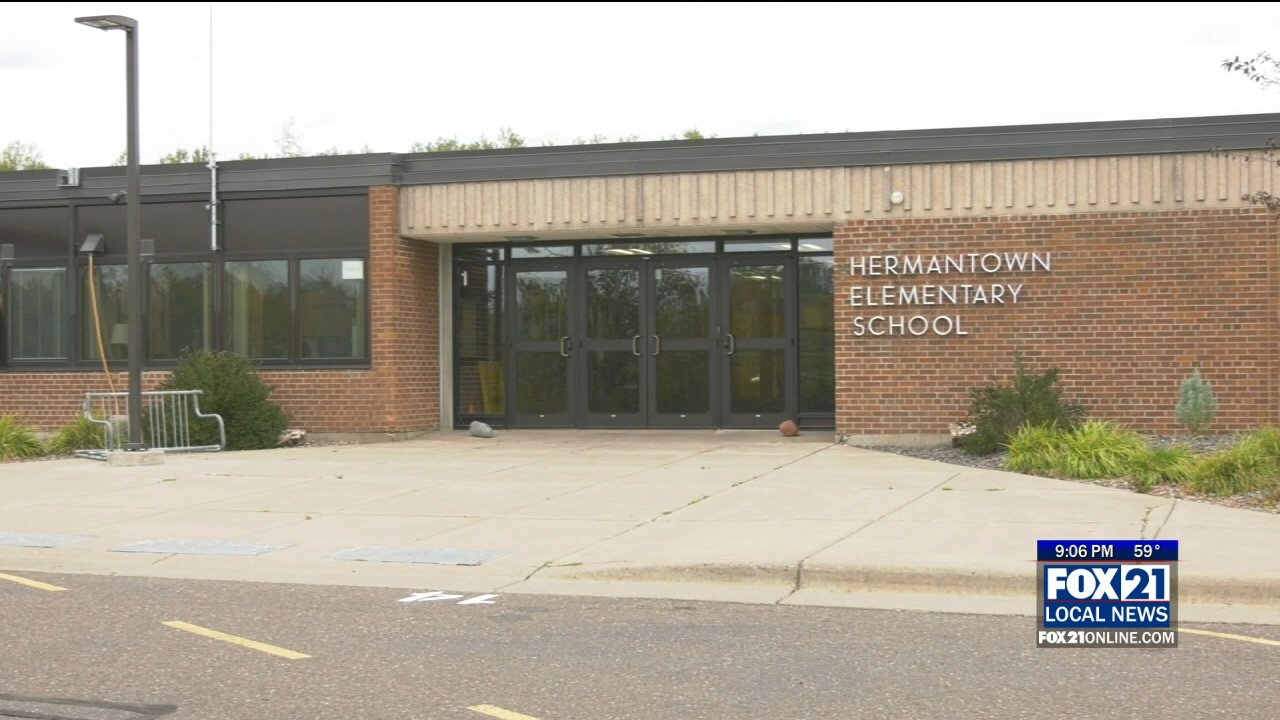 The claim comes from the president of a non-profit school fundraising group, and it is against a member of the group.

The Parent Teacher Organization, or PTO, raises funds for Hermantown elementary teachers and their students. Now police are investigating allegations that thousands of those funds may have been taken by one of the band members.

The Hermantown Police Department was approached by the PTO Chairman on September 22. The President said that the PTO bank account was missing funds and not just pocket change. She told police more than $43,000 was stolen.

A written statement from Hermantown PD says in part:

The reporting party said there have been 369 individual thefts and overdrafts over the past three years. The 42-year-old suspect had written herself 31 checks for a total value of 43,000…six hundred and thirty-eight dollars…and 50 cents. Another 59,000 were stolen in the form of debit card purchases and cash withdrawals.

And although the PTO is not directly affiliated with Hermantown Elementary, it works closely with the school, according to Superintendent Wayne Whitwam.

Whitwam provided us with a written statement which reads in part:

The school district is aware of allegations of embezzlement within the elementary PTO. We cooperate with law enforcement. And as the police are investigating… we cannot share any details.

As for the PTO group, things are on hold for the moment. Whitwam says all fundraising activities are suspended and the PTO has frozen the bank account in question until the investigation is complete.

Hermantown police say they went to the suspect’s home days after the report was filed and asked her to give a statement. According to police, the woman said she wanted to speak to her attorney.

The incident is still under investigation. Whitwam says the school will provide updates as the case progresses and when it is legally permitted to do so.

The PTO president told the Hermantown PD that she and three other members of the group discovered the missing funds by going through past account statements. The president said they then separated valid purchases from theft and overdrafts caused by theft.

Later Tuesday, the president of Hermantown PTO released a letter sent to parents and staff. The full letter is below.

As fifth-term President of the Parent-Teacher Organization (PTO) for Hermantown Schools, I would like to address the alleged devastating “theft” that has recently come to light regarding our organization. I became aware of a problem when some of our checks were bad and stopped at the bank for statements. That same afternoon, as soon as the problem was worked out, I stopped at the Hermantown police station to start a case and report an alleged crime. From there, the Principal and Superintendent were notified. The following week, our incoming new treasurer, school co-president (VP), and I spent hours and hours sifting through a mountain of paperwork to turn over to the police, and now it’s up to them to handle the investigation. In progress. .
Many of you, just like we did on the PTO board, are asking, “How could this happen? »
All members of the PTO Board and Committees are volunteers. As a board, we took over the reins of the outgoing board in 2018, following the same procedures that had worked in the past. Even though every board member has a full-time job and a family, we devote countless hours of our free time to our designated duties, and we do so because we want to make a difference in our community.

Many of us lost sleep and cried angry tears at the betrayal we all feel very deeply. Not only has this incident left us with no money to operate, but all of the programs (anti-bullying efforts, staff appreciation, backpack program, etc.), scholarships, and teacher supplies that we are no longer able to provide has a negative impact on the school, the teachers, our children and the whole community. We are all victims.

Your next question is probably, “What are you going to do to make sure this doesn’t happen again?” »
A great leader will steer the ship through a storm, and that’s what I pledge to do. I will not shy away from this challenge, and with the help and support of you as parents, school staff and the community who have so generously supported us, the board and I will rebuild. The current Board of Directors have all stepped up their time, effort and determination to ensure that we can overcome this incident. New checks and balances that will protect the organization in the future:
• The old current account was closed and a new current account was opened as soon as the bank was opened the day after the incident was discovered.
• New double signature checks have been ordered.
• There will be a review of monthly bank statements at each monthly board meeting.
• Mobile app alerts for all credit/debit card charges have been implemented for the President and new Treasurer.
• We will add embezzlement coverage to our PTO insurance plan.
Where do we go from here?
Here is my snapshot which unfortunately sounds very accurate on this incident: the hindsight is still 20/20. I’m the kind of person who always looks for the good in others. If you’ve met me, you know I’m an optimist, that’s why I believe this community is stronger than one person’s selfish act. The board and I will work to right the ship, and we appreciate your support as we work together to replenish our resources so that we can continue to be an asset to our school and our community.
Sincerely,
Cyndi Lewis (formerly Frick)
PTO Chair

A childhood punishment shaped my finances for decades

Learn with ETMarkets: What are corporate bonds and how they work