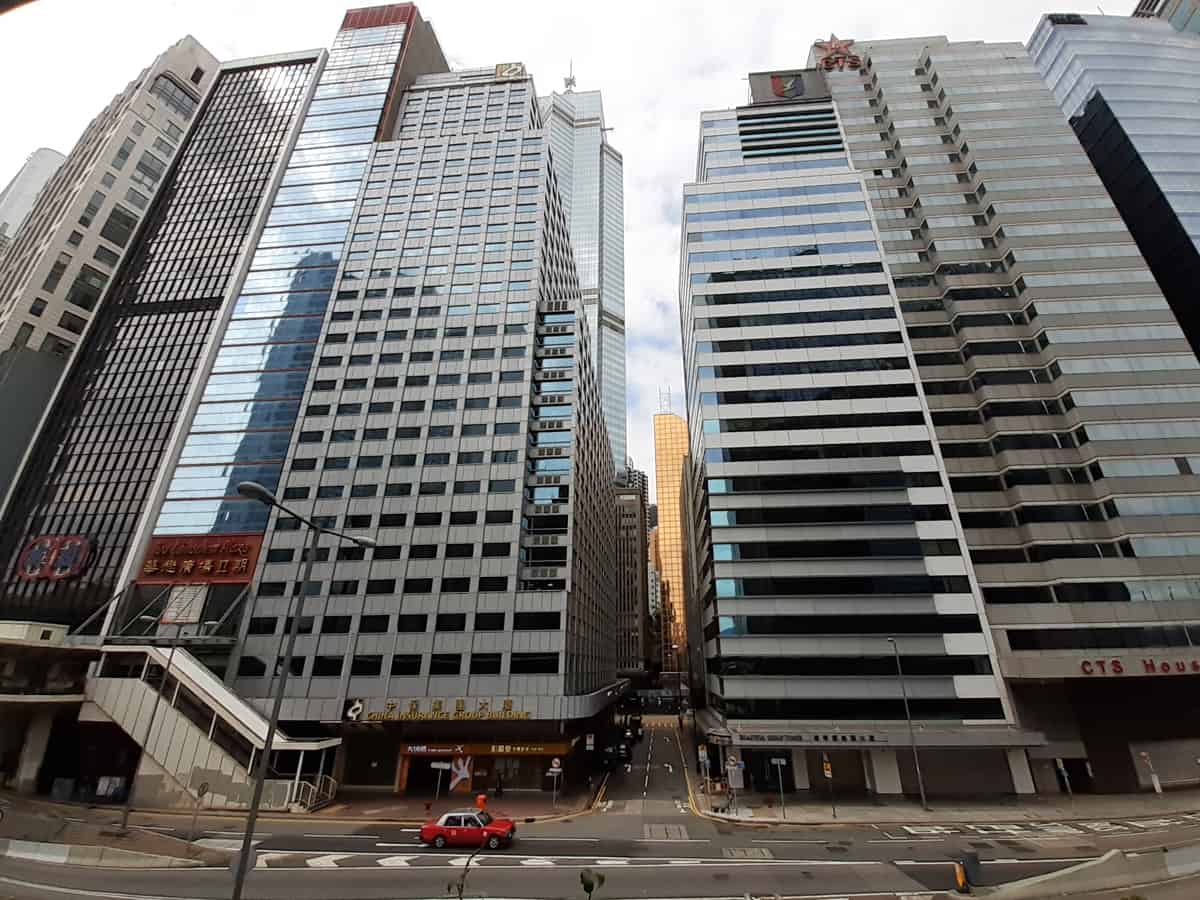 beijing: The deep recession of Chinese real estate companies is becoming a major problem for the country as well as for the global economy.

The real estate market was one of the few favored destinations for household savings. Developers and home buyers were also willing to take loans from banks, but those good days for China ended last year. Household debt has reached over $10 trillion. And about 27% of bank loans in China are related to real estate, reported a think tank, Policy Research Group (POREG).

This industry was known to be the biggest job creator in China, but it is now being called the “Lehman moment”, in relation to the bankruptcy of Lehman Brothers in 2008, which triggered the global financial crisis. Especially since the number of empty homes has crossed the 65 million mark (90 million according to some estimates) – enough to house the French population, and raises the specter of a global economy on crutches.

China’s housing market is now seen as “a national threat” as prices soar, along with buildings, according to Think Tank citing The New York Times.

Developers borrowed money in the form of onshore and offshore bonds, trust loans and wealth management products, in addition to bank loans. Thus, lenders range from institutions to the general public, both at home and abroad.

Interestingly, Beijing’s assault on housing debt is part of the country’s battle to control corporate debt. A large part of the companies is owned by public enterprises (SOE). In SEOs, over-indebtedness is the root of the problem with a difference. For public enterprises, the debt is backed by government guarantees and so there is no imminent threat of liquidation.

China has a debt to pay to the world market. It has taken advantage of the globalization of the market; his businesses, though anchored behind the bamboo curtain, have spread to every corner of the world with their outright motto that money has no color. A crash in China could spread to other countries and lead to deflation as well as unemployment, according to Think Tank citing CNBC analysis.

Faced with China’s faltering economy, the US Federal Reserve has also expressed concern that it could hurt the global economy. “Strains in China’s real estate sector could put a strain on China’s financial system, with possible spillovers to the United States,” the Federal Reserve said in its recent financial stability report.

According to the Think Tank, if the Chinese government allows a decline in property prices, reducing reliance on property construction as a source of GDP and developing other investment channels will help curb speculative activity. in the housing market.