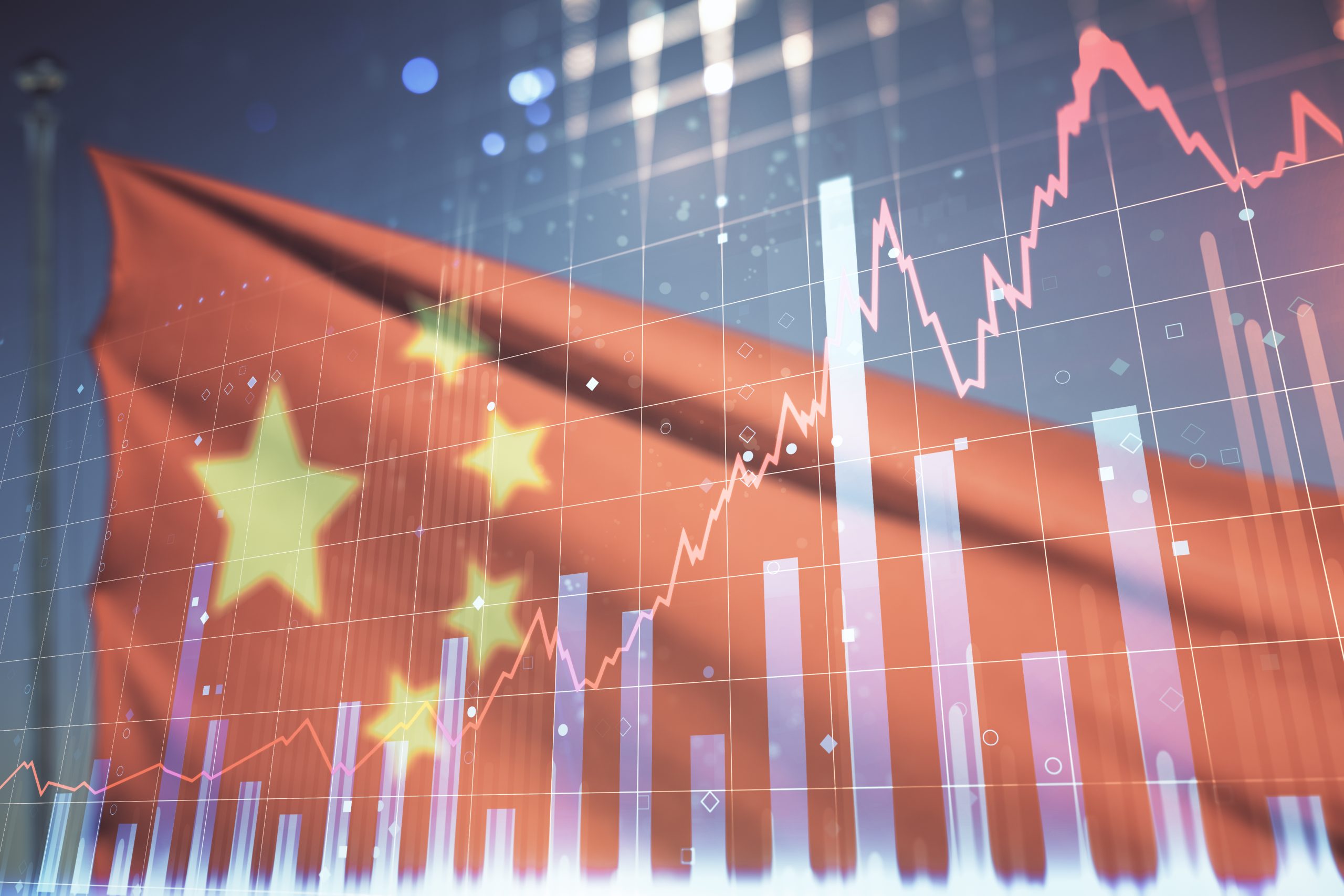 China will roll out its version of quantitative easing

The People’s Bank of China (PBOC) on April 6 issued a draft Financial Stability Bill to consolidate a series of administrative decrees put in place to manage risks to China’s financial sector. Among the provisions of the law, of particular interest is the proposed establishment of a financial stability fund which will receive liquidity support from the PBOC to diffuse financial stability risks. So just as the US Federal Reserve (Fed) is about to shrink its balance sheet after years of quantitative easing (QE), the PBOC is preparing to implement its version of QE – using its balance sheet to supporting the financial sector and the economy. The policy divergence between the two major central banks will have differentiated implications for the two countries’ growth prospects, as well as for international financial markets and capital flows, particularly regarding emerging markets.

Specifically, the bill will establish a new Financial Stability and Development Committee under the chairmanship of Vice Premier Liu He to coordinate various ministries and agencies to manage financial stability risks, mainly due to high debt levels. companies. The committee will manage the financial stability fund, which will be financed by contributions from banks and other financial institutions, including operators of financial infrastructures, such as securities clearing and settlement mechanisms. Most importantly, the fund will receive liquidity support from the PBOC. The move reflects Chinese authorities’ concerns about the risks that the ongoing debt settlement of Chinese property developers will spill over to other sectors, threatening overall financial stability and slowing economic activity. These risks have been heightened by further economic disruptions caused by the spread of the Covid Omicron variant, leading to the closure of Shanghai, as well as the fuel, food supply and price shocks triggered by the war in Ukraine.

However, just as China is mobilizing resources to support financial stability and moderately easing fiscal and monetary policies to support growth (the PBOC has just cut its reserve requirement ratio by 0.25 percentage points to allow banks to lend more) – helped by the fact that inflation is quite moderate at 1.5%. In contrast, the United States must do the opposite to correct the generous policy accommodations of previous years. Fiscal policy has been tightened and subtracted from growth since the start of 2021, and the Fed has raised its key rates by 0.25 percentage points. Other increases are expected as well as a more vigorous reduction of its balance sheet, to face an inflation rate of 8.5%, the highest in decades. The policy divergence will affect relative economic and financial developments between the United States and China, with significant implications for the global economy and emerging markets. As US interest rates rise and the US dollar appreciates thanks to US policies, portfolio capital has begun to flow out of emerging markets.

In fact, March 2022 saw a net outflow of nearly $10 billion from emerging markets, driven by an outflow from Chinese stocks and bonds, according to the Institute of International Finance. China can cope with such outflows as it has many capital control tools and continues to attract large foreign direct investment (FDI) inflows, which are up 38% year-on-year. another in the first two months of 2022 to reach $38 billion. More worrying are the prospects for a growing number of emerging market and low-income countries, such as Zambia, Ethiopia, Chad and Sri Lanka, which face high risks of sovereign debt distress or are already in a situation of sovereign over-indebtedness.

Going forward, it’s important to keep in mind that if the economic fallout from the war in Ukraine persists, China has ample room to sustain growth relative to the United States. China’s growth estimates for 2022 have been revised down a percentage point or more below the government’s 5.5% target. In comparison, growth estimates in the United States have been reduced to 3% for the year as a whole; with several economists saying that a recession cannot be avoided because the Fed must raise rates much more aggressively to bring inflation down. In this context, the United States has little budgetary room for maneuver compared to China: the public debt of the United States amounts to 130% of its GDP, compared to 72% for China, according to the IMF. Similarly, the PBOC’s balance sheet has more than doubled since 2008 while the Fed’s has increased tenfold. The divergence in policy buffers between the two countries will affect their relative growth prospects if stagflation pressures persist longer than currently expected, with significant implications for the global economy and financial markets.

At the crossroads of economics, finance and foreign policy, the Geoeconomics Center is a translation center whose goal is to help shape a better global economic future.