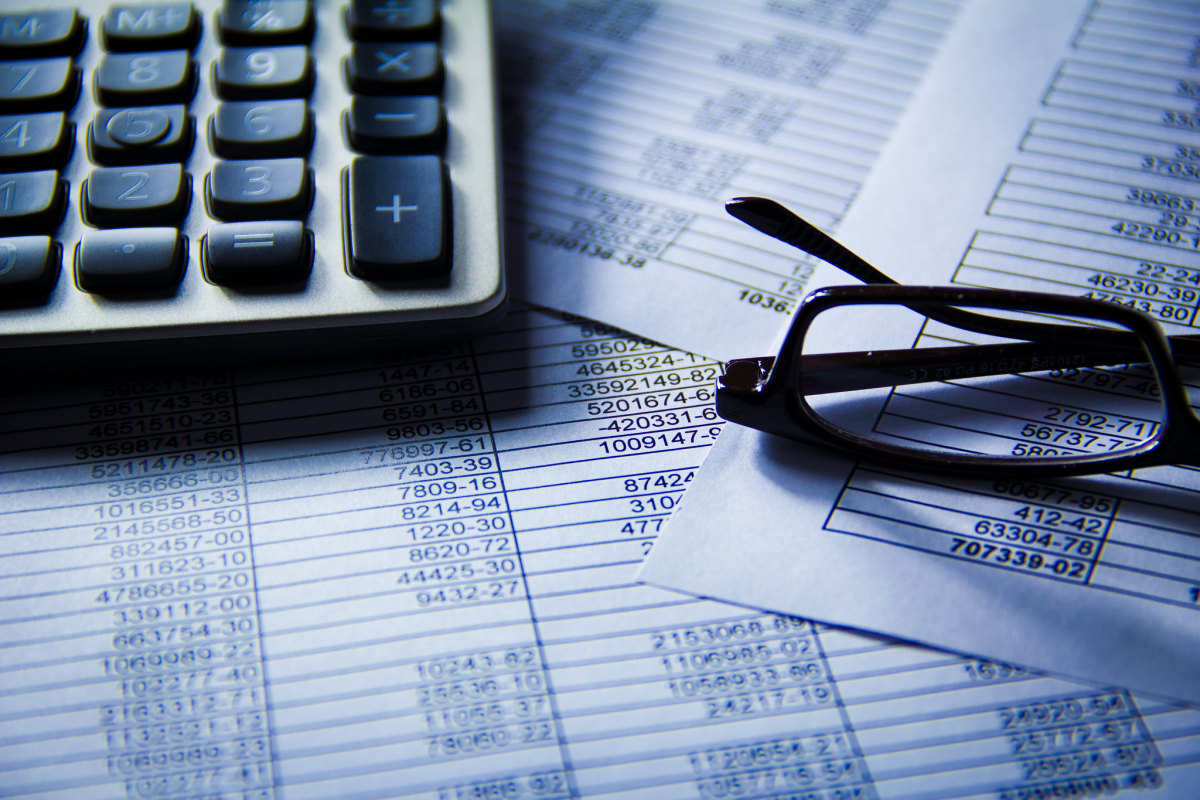 A woman’s personal secretary Wayzata is accused of stealing nearly $ 1.5 million from her in the years leading up to her death.

Cynthia Lou Carley, 63, of Branson, Missouri, is charged with six counts of fraudulent theft as part of her scheme involving the victim, a 65-year-old Wayzata woman. The woman suffered from “several serious health problems”, including muscular dystrophy, and was receiving full-time health care services at home.

Carley’s scheme took place from around mid-2016 to mid-2019, in which she used the victim’s bank account to pay for her personal expenses, including multiple credit cards, and at Branson casinos, according to the criminal complaint.

In total, Carley used money from the victim’s old national bank checking account to pay $ 1.46 million on several credit cards and other accounts without the victim’s knowledge or consent, according to the reports. accusations.

“The investigation ultimately showed that the defendant used her position of trust to access the victim’s funds and convert them for her personal use, taking advantage of the victim’s declining health and inability to manage her own finances to perpetuate this long-term fraudulent scheme, â€says the complaint.

The Wayzata Police Department began investigating the matter after receiving a report from the Minnesota Adult Abuse Reporting Center on June 28, 2019, regarding the victim’s financial abuse, according to the charges. The victim’s nephew discovered the thefts while reviewing financial records after the victim’s son died in May 2019, the charges note.

Carley, according to the complaint, began working for the victim in 2002, and was tasked with paying her bills and filing taxes. She lived in Missouri but visited the victim at her home in Wayzata two to three times a year until her employment ended on June 29, 2019.

The criminal complaint did not identify the victim, who lived in Wayzata until her death in September 2019.