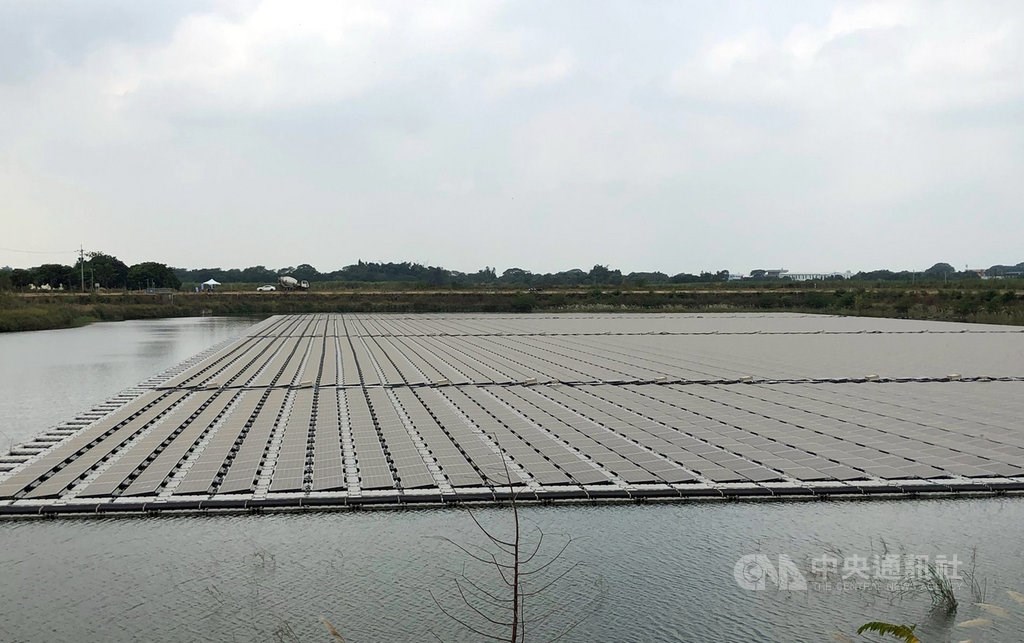 As of May 4, bonds outstanding on SBM totaled NT$302.6 billion with a total of 100 bond tranches, which was also a record, circulating in the market, TPEx said.

TPEx operates the SBM, which includes green, social and sustainability bonds in an integrated listing and trading mechanism, as part of its efforts to promote corporate sustainability.

After about NT$100 billion of bonds were issued on SMB in 2021, Taiwanese companies either continued to sell bonds or sold their bonds for the first time on SMB since the start of this year. with approximately NT$41.29 billion of bonds listed on the board.

So far this year, local non-financial companies have become more active in SBM by issuing NT$12.6 billion of debt, up 500% from the previous year, indicating that they have become more willing to take action to support business sustainability and transform their operations, TPEx said.

Social bonds are debt instruments that raise funds for social projects such as gender equality initiatives, while sustainability bonds are a combination of green bonds and social bonds and are used to fund projects that bring environmental and socio-economic benefits.

(By Han Ting-ting and Frances Huang)