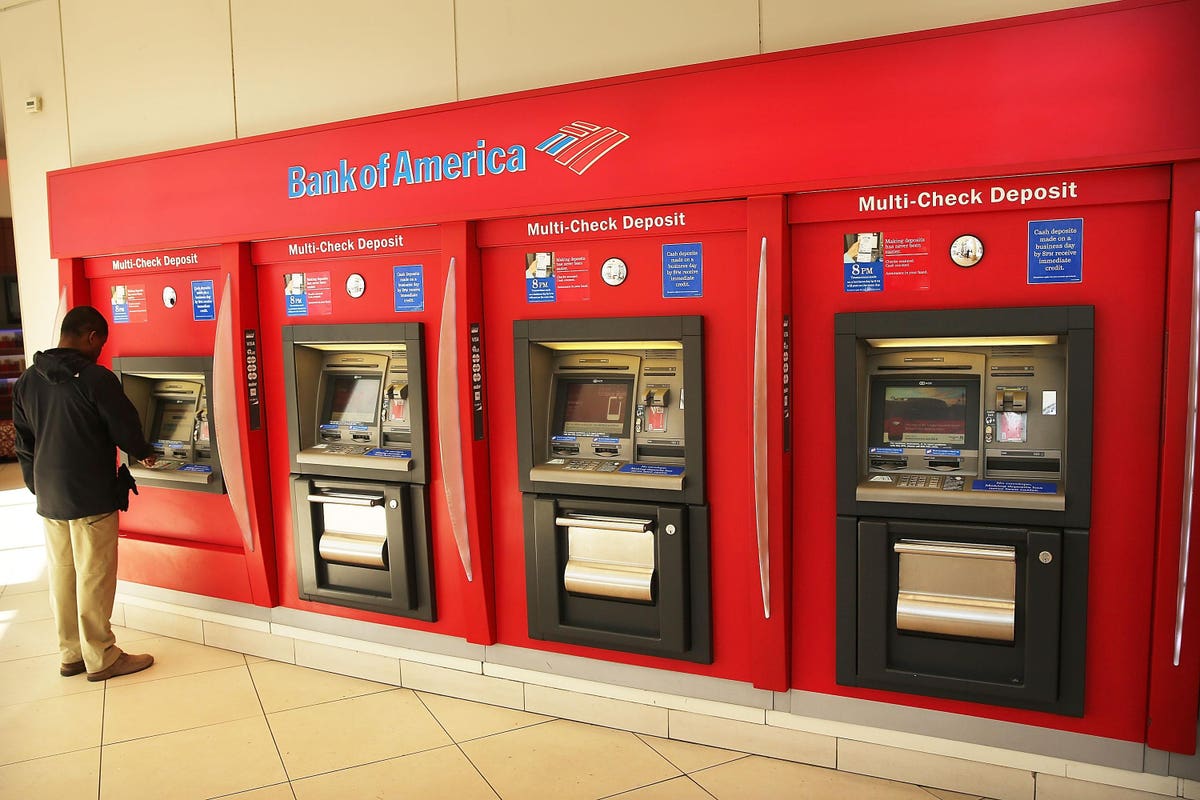 The second largest US bank by deposits is finally reducing its overdraft fees. Bank of America is reducing those pesky overdraft fees from $35 to $10 starting in May. When you look at the black community, they represent 18.2% of the unbanked and 31.1% of the underbanked group in the United States, according to the Federal Deposit Insurance Corporation. Reducing overdraft fees could help Bank of America have greater engagement with this demographic and begin to help close the racial wealth gap.

The breakdown you need to know: Trying to make a dollar out of fifteen cents is getting harder and harder for the nation’s largest consumer banking franchise, CultureBanx noted, particularly because overdraft fees are a good source of revenue. Bank of America noted that by reducing overdraft fees, it will reduce the revenue the bank earns by 97% since 2009 in this category. Many banks froze the fees they charged customers in the first year of the pandemic, and the industry still saw record profits. In 2020, underbanked consumers spent $30 billion on bank overdraft fees.

A Bankrate survey found that black adults say they spend an average of $12 a month on checking accounts at banks or credit unions, and Hispanics pay an average of $14 a month. Additional bank charges are a major contributor to the growing racial wealth gap. The Federal Reserve’s 2019 Survey of Consumer Finances found the median wealth of a white family was $188,200, compared to $24,100 for black families and $36,100 for Hispanic families.

Finesse of finance charges: Last month, the Consumer Financial Protection Bureau announced it was reviewing fees, including overdraft, which it said earned banks $69 billion in the third quarter of 2021, and will issue new guidelines aimed at reducing the banks’ dependence on them.

“We have good financial solutions for customers without them having to rely on an overdraft, but we will always have an overdraft if needed,” Bank Of America’s Holly O’Neill said in an interview.

Other banks are also trying to get ahead of fee regulations. Capital One Financial will no longer charge accounts for not having enough funds to cover drafts. JPMorgan Chase said it would give customers more leeway before charging a fee. Regional banks, including Ally Bank, PNC and Santander, are among the major regional banks to effectively eliminate overdraft fees from this year.

And after: The bank will also drop its NSF check policy to appease customers. In February, Bank of America will also stop charging insufficient funds fees.

Are you eligible for $5 billion in student loan forgiveness?