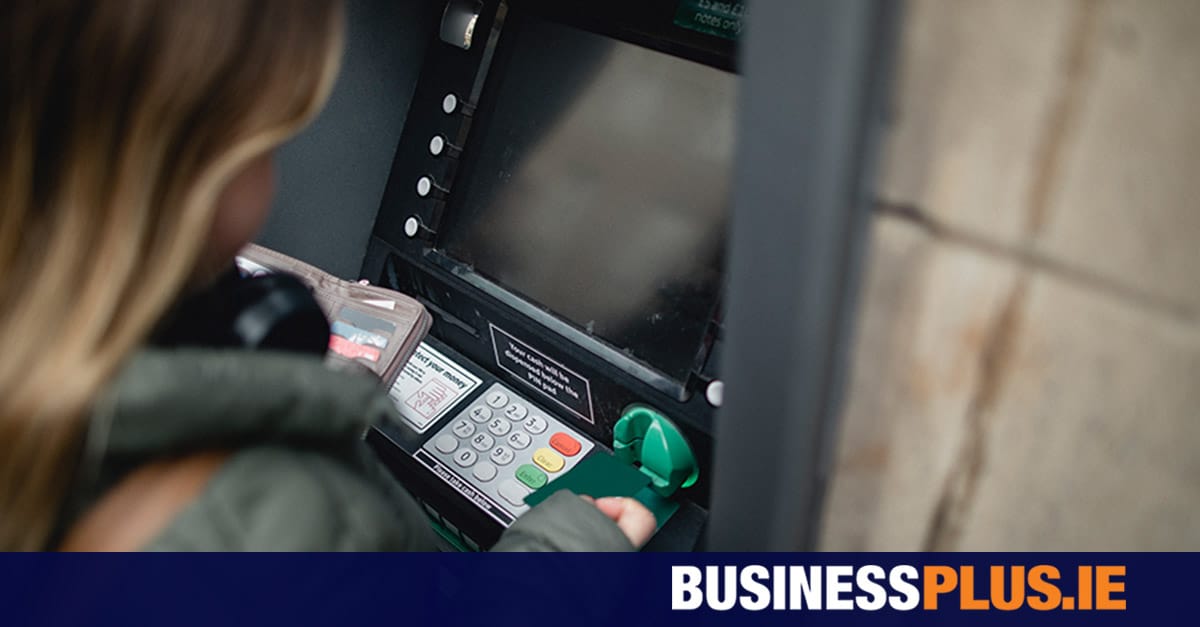 A total of 297,000 personal current accounts have been opened with Irish banks this year, with an average of 11,000 accounts opened each week, according to the Banking and Payments Federation of Ireland (BPFI).

Account openings have accelerated in recent weeks as Bank of Ulster and KBC Bank Ireland customers began to search for alternative banking providers in greater numbers, with 71,000 new accounts opened in the four weeks to July 8.

The statistics were released after the remaining banks – BAI, Bank of Ireland and permanent TSB – announced their account opening figures for the first half of the year, with all three lenders seeing account openings more than double year-on-year

A total of 205,000 accounts were opened with AIB between January and June, a 110% increase on the same period a year earlier, while the Bank of Ireland confirmed 110,000 new current accounts at this day this year.

Some 70,000 deposit and current accounts were opened with PTSB in the first six months of 2022, a year-on-year increase of 130%. All banks have hired additional staff to help with the influx of new customers.

The overall figure of 297,000 for the year ending July 8 compares to a total of 222,000 account openings in the year ending June 10. BPFI and the five banks have also launched movingaccount.ie to help customers move their accounts to a new bank.

“We urge all customers to visit our new movingaccount.ie website to fully educate themselves on how the process works and to use the checklist we have created to guide them through the journey.” Brian HayesCEO of BPFI, said last month.